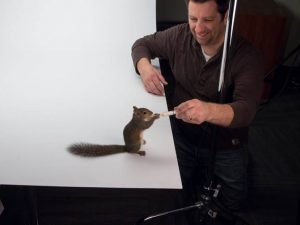 Matthew Porter has worked as a director and producer for more than two decades, helming award-winning projects in the US as well as Asia, Africa, the Caribbean, and South America.

More recently, Matthew has developed, produced, and directed a broad range of original branded entertainment projects, working with brands like Microsoft, Intel, and P&G, and retailers including eBay, Walmart, and Sam’s Club.